So, where did we leave off....right. Christmas Eve. Well, for some reason I let myself get talked into climbing up the mountain on foot this morning. Needless to say, I am not in shape to climb a mountain....so I had to stop about halfway because there was no way I was making it to the top, except on a stretcher. But God has a purpose for everything as usual! One of the Haitians that was "escorting" us up the mountain stayed and we were able to talk and become friends. It's always great to get to know Haitians and develop relationships with them. That's one of the many things I love about missions...the Christ-centered relationships that are built. God is sooo good!
Next, we had the opportunity to walk around the neighborhood in Montrouis, where we were staying. Our bags were stuffed with snacks and toys for any kids and frankly, anybody we ran into that needed a blessing. :)  Going from house to house we were able to witness many people in extreme poverty and in desperate need of many material things, such as food, clothing, etc. However, the most important thing that happened on this day is the several people on this route accepted Jesus Christ because members of our group took the time to witness to them! Amazing feeling to be there as new members are added to the body of Christ.

On this day also, we visited an orphanage. We were not allowed to take photos in the orphanage, which should tell you something right there. It is currently in the process of being shut down by the government. I took the picture below right outside of the gate where you go into the orphanage. To me, it speaks to the feeling and mood I experienced while vising this orphanage. There were probably 15 small children from say age 4-12, outside. We were not able to play with them or give them any gifts. Next was the hard part, we were taken inside to see the babies. There was a room with about 6 or 7 cribs in it, each with a beautiful child inside begging to be held, loved, even noticed. It was one of the hardest thing I have ever experienced. I asked if we were allowed to pick them up and hold them and I was told no. It was emotionally and physically hard to be in that room. In another room, were from what I could tell, special needs children in cribs. We were then taken up on the roof and given some information on the orphanage's situation. At first, I did not understand why God had brought us there to this place where it was apparent our presence made no difference. But, God spoke to me at this place and gave me a glimpse of what my future and purpose will be in Haiti...defending and caring for orphans. In the place, I got a chill...and you don't just get chills in Haiti. It was God! : )

We ended up going into what I considered to be "downtown" Montrouis on their market day. IT WAS CRAZY!!! Only in Haiti could you almost get taken out by a giant fish being carted on a moto down a street about as wide as a doorway! We were all glad to get out of there! But it was cool and different than the markets I had been to in Port-au-Prince.

After we got through the market we were able to get a view of what I guess would be called the river for the area. We were told that many voodoo rituals take place here at night. I was pleased to see one of my Haitian kite flyers down amongst the many women washing clothes down there.

Well I thought I could finish recapping the whole trip in 2 blogs....but I'm not going to be able to do that! ; ) So much to tell...I haven't even gotten to Christmas yet. : ) Stay tuned for more. God is good and God is in Haiti! I'll end this post with a picture of one of my Haiti kite runners! I'll never get enough of them.

I am currently living in Port-au-Prince, Haiti, serving at Christian Light School & Children's Home. More importantly, I am loved relentlessly and blessed beyond measure by a beautiful and loving Savior! After spending three weeks in Haiti during summer 2013, I felt God's calling on my life more than ever to serve Him abroad.When not teaching, I am active in my church and enjoy the friends and family God has richly blessed me with. :) Join me as I follow God in Haiti!

Support Me Through Christian Light School!

All donations made through the link below are tax deductible!
http://www.christianlighthaiti.org/ashleigh-kruse.html 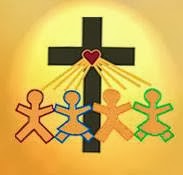 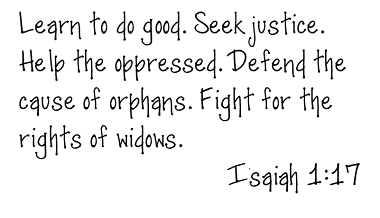 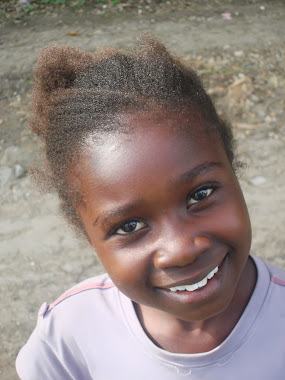 One of my favorite pictures from my time in Haiti. Met this beautiful girl at a medical clinic in the countryside. 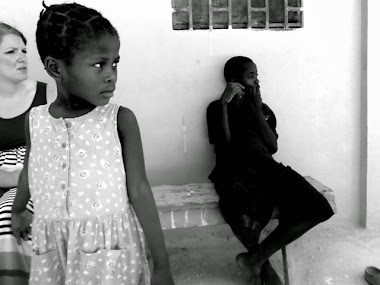 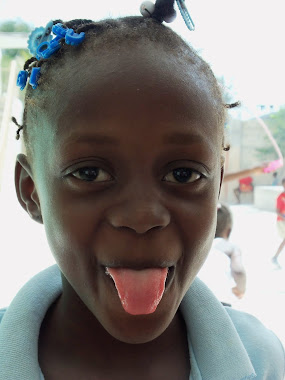 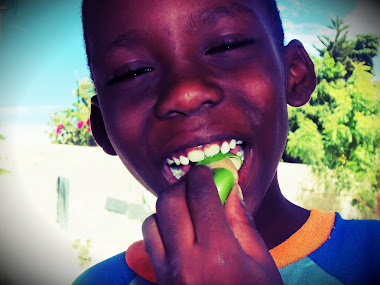 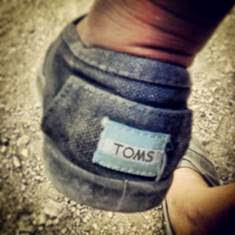